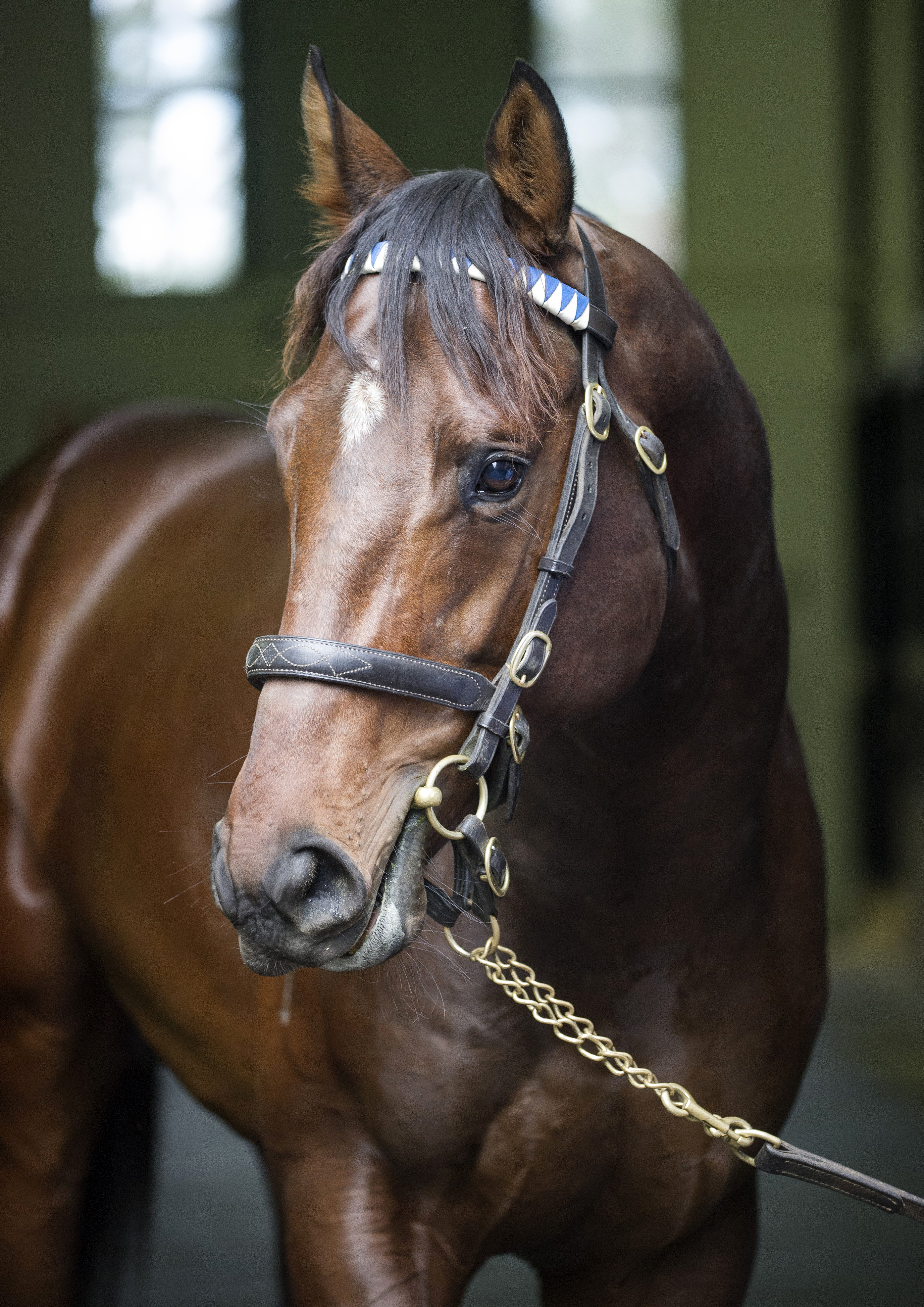 Last Bid is a full sister to Giveherago (Ghibellines-Breathe Easy-Pentire), who has won three races for trainers Brian and Shane Anderton.

“She has done a great job, she is in the paddock at the moment but we will bring her back in half way through the winter.”

McLachlan decided to move on from breeding Breathe Easy and leading Australian trainer Ciaron Maher snapped her up.

The mare has left a three-year-old by Raise The Flag in Peaceful Protest who had his first jumpout in Victoria last week for the Henry Dwyer stable.

Maher has a yearling filly and a weaning filly, both by Raise The Flag from Breathe Easy who still lives at White Robe Lodge.

The mare is back in foal to Raise The Flag and is due to foal in the spring.

The four-year-old was also ridden by Corey Campbell.

“He ran second for Michael Daly before he come to us,” Brian Anderton said.

“But he got a nagging cough he couldn’t shake and eventually we had to turn him out.”

“The owners gave him some antibiotics while he was out and he has been good since he has been back in work.”

“He was strong to the line and I don’t think going a bit further would worry him.”

Placings from Blue Eyed Susie and Energetic (Ghibellines-Big Energy-Danzighill) added to a good day for the Anderton stable.

The three-year-old filly was bred by Brian and Lorraine Anderton and Hec and Pat Anderton.