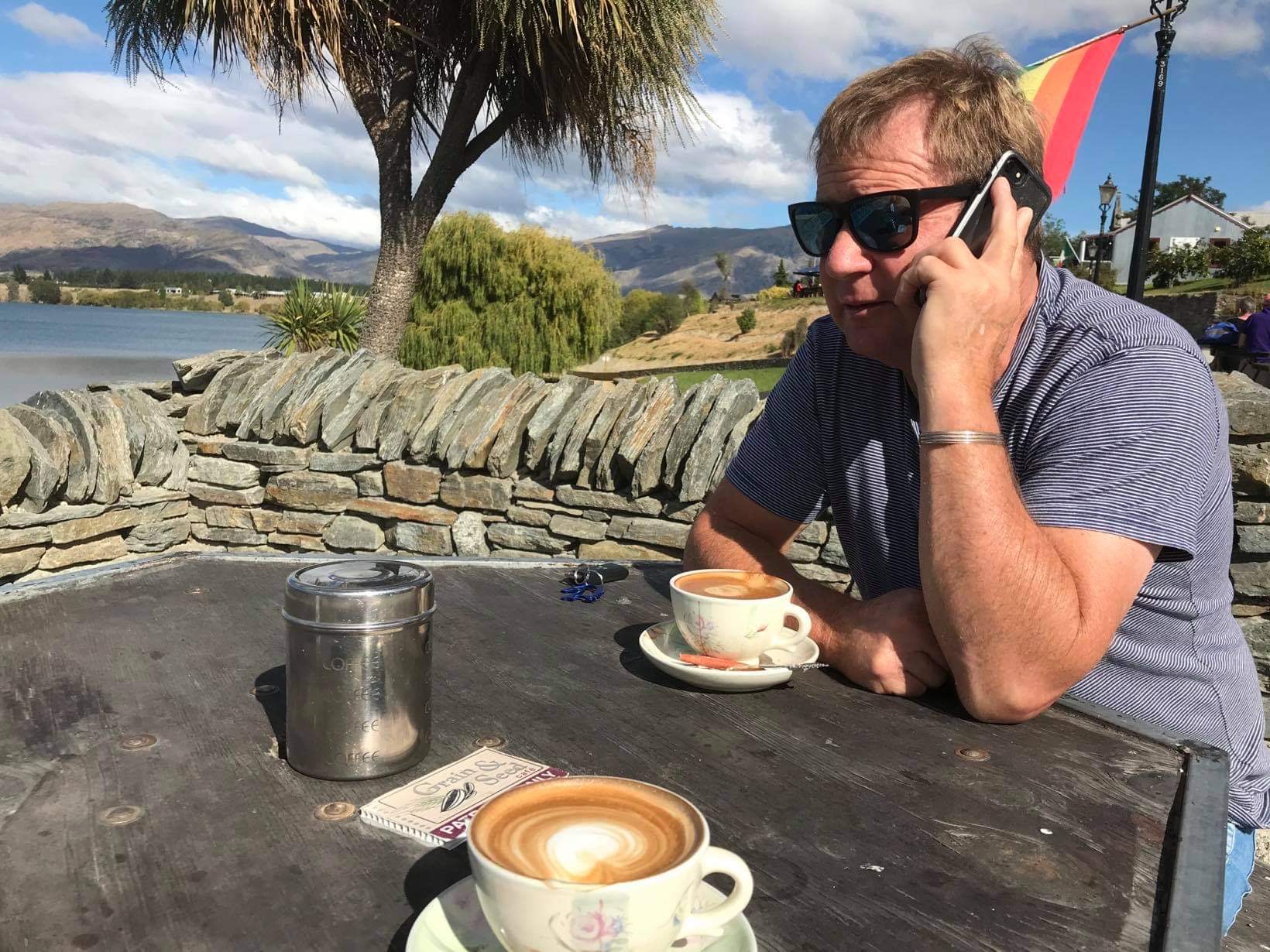 And so has the studmaster Wayne Stewart who greeted the champion German three-year-old miler of his year when he completed his long journey from Europe to his new home in North Taieri recently.

Stewart couldn’t be happier with the son of Invincible Spirit and Galileo mare Assisi since his arrival.

“He had a long trip but he has arrived here in great order and has settled in very well.”

“He has got a great temperament and nothing has worried him.”

“Physically he is a magnificent horse, he is really athletic.”

“Now that he is here he will be able to really let down, we are thrilled with him.”

Ancient Spirit was always going to have a strong book of mares to serve in his first season after he was purchased by Brian and Lorraine Anderton.

But it hasn’t just been the White Robe Lodge proprietors that have supported the seven-year-old ahead of his debut season.’

“We were always going to send our best mares to him because we think he is the type of stallion that will leave the kind of horses we are known for,” Stewart said.

“A lot of our clients have got behind him too, which has been really pleasing.”

“We have also had enquiries from some of the bigger studs in the North Island wanting to send mares to him, as well as bookings from bloodstock agents with Australian clients.”

“His book is filling up nicely, but we still have the capacity for more bookings.”

Obviously part of Ancient Spirit’s appeal with breeders is his outstanding pedigree.

It is the chance to inject the bloodlines of champion sires Invincible Spirit and Galileo into their breeds that has captured the attention of broodmare owners.

“Invincible Spirit hasn’t had many sons stand in New Zealand, he has been an outstanding stallion, so breeders have a great opportunity with Ancient Spirit.”

“His dam side is also very strong, the family has won Group Ones in Europe and in Australasia.”

“With two champion sires on each side of his pedigree, you couldn’t ask for much more.”

“He is a very athletic horse with great conformation, so I am expecting him to leave a nice type of foal.”

“His attitude is great, he’s no fuss at all, if they are anything like him they’ll be just what you want in a racehorse.”

Though spring is not officially here yet White Robe Lodge has welcomed its first foal of the season.

A Raise The Flag colt from Forever Vital was born last week.